← more from
Wharf Cat Records
Get fresh music recommendations delivered to your inbox every Friday.
We've updated our Terms of Use. You can review the changes here. 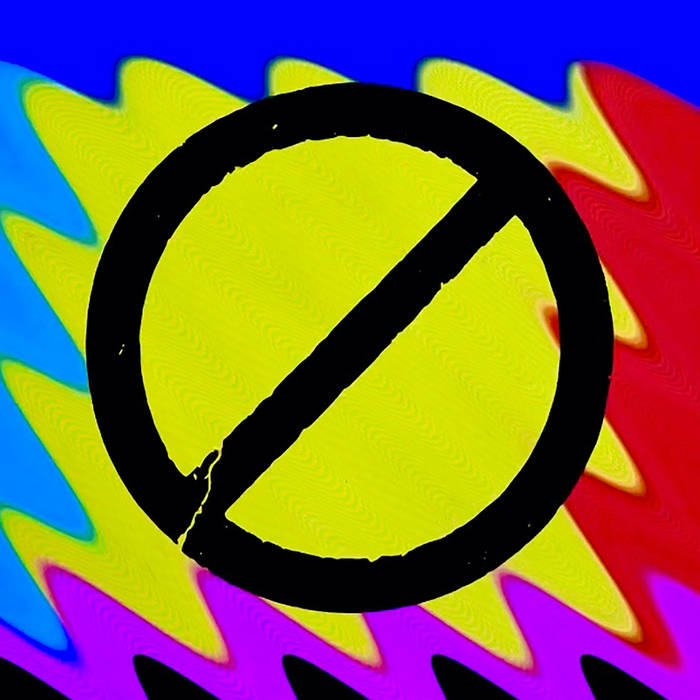 NOPE Tapes Vol. 1 is the first in a new series of mixtapes from the experimental electronic collective P.E. Recorded live in Brooklyn last November, this recording is totally improvised, harnessing the spontaneous and free-flowing energy of their recent performances. Ranging from dreamy ambient pieces to dancefloor bangers, the music on this mixtape harkens back to an era of NYC where neon psychedelia and corroded electronics coexisted in venues like Monster Island Basement and Death By Audio.

Formed in 2018 by multi-instrumentalists Jonny Campolo, Jonathan Schenke and Bob Jones, saxophonist Benjamin Jaffe, and vocalist Veronica Torres, P.E. released their debut LP Person on Wharf Cat Records in March 2020. In quick succession, they released a pair of cover-singles (I Wanna Be Your Dog, Boy), a series of remixes (for Liars, Gong Gong Gong, et al.), the Pitchfork-lauded The Reason For My Love EP, and toured with Parquet Courts in Fall 2021. The group’s sophomore LP The Leather Lemon followed in March 2022, earning acclaim from publications like Bandcamp Daily, Stereogum, BrooklynVegan and others for the refinement and expansion of their dynamic sound. Less than a year later, P.E. return with The NOPE Tapes Vol 1. Featuring a rotating cast of characters, The NOPE Tapes are rooted in collaboration and experimentation, and expand the horizons of P.E.’s prolific and fluorescent catalog.

Bandcamp Daily  your guide to the world of Bandcamp